The Role of China in the Middle East and North Africa. Beyond Economic Interests? 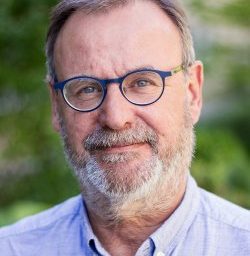 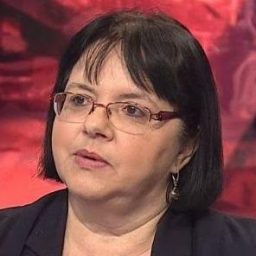 The Middle East and North Africa (MENA) has traditionally been rather peripheral to China’s interests. However, since the early 2000s, with fast-growing energy demand in the country and launch of the “global war on terrorism”, the region has increasingly been on Beijing’s radar. With the launch of Belt and Road Initiative in 2013, the speed with which relationship between China and individual MENA countries was tightening accelerated even further.

Against this background, the main of goal of the present study has been to explore this phenomenon. Approaching the topic from socio-political and economic point of view, we examine how the relationship between China and MENA region has changed over time and in what ways it has evolved since the launch of the BRI. At the same time, we try to understand the implications of the increased Chinese presence in the MENA for the countries in the region, but also the European Union and its allies. Finally, whenever possible, we make predictions as to the future development of the China-MENA ties.

The study is composed of four chapters: the first one, offering background and historical context to the study; the second one, examining the economic relationship between China and MENA states; the third one, focusing on Beijing’s political, military, and cultural engagements in the region; and the final, fourth one, exploring the geopolitical implications of China’s presence in MENA.