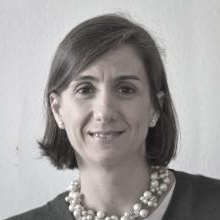 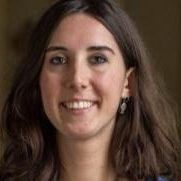 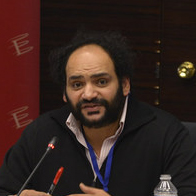 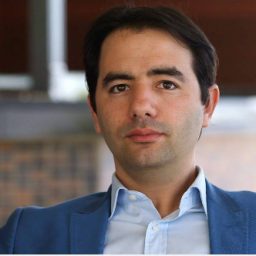 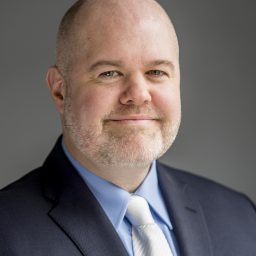 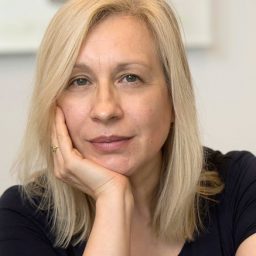 Over the last few years, the myth of a Russian “return” to the Middle East and North Africa (MENA) region has captured increasing attention from policy-makers all over the area and beyond, as well as the academic community. This widespread narrative originated, in particular, in the Syrian crisis and the Russian military intervention in the country. After a prolonged period of disengagement from the MENA region, the Syrian crisis provided the Kremlin with a front door to return to a region that has always been of geostrategic relevance to its foreign projection.

Understanding what the features and objectives of Russian presence in the MENA region are today is anything but a simple task. While many observers – from the policy-making or scientific community – have labelled the new “Russian moment” as mere opportunism, something extemporaneous and even unexpected, others have attributed its current interventionism to a proper and broader vision, a sort of “grand strategy” by the Kremlin for the MENA region. Both views, however, may be partial and incomplete.

Is the growing Russian assertiveness in the region enough to speak of a proper Moscow “strategy”? Or is Russia limiting itself to grabbing opportunities offered by contexts of crisis, from the Arab Levant to the North African coasts in order to regain prominence in the region and, through it, increase its influence in global politics? Or does the answer lie in between? Furthermore, does the Russian presence in this arena represent an extemporaneous phenomenon, or is it destined to last? In the end, how is the Russian presence influencing the balance of power and posture of other players in the region?

This Joint Policy Study investigates the role that Russia has played, is playing and is likely to play in shaping future political alignments in the MENA region. The study unpacks some of the key aspects that characterise the Russian presence in the area: historical ties, bilateral and international relations, economic cooperation, and so on. It appears to be increasingly clear, in fact, that features distinguishing relations between the Kremlin and MENA countries deserve more extensive and profound scrutiny as they shed light on the complexity of the current scenario of instability, not only in Syria but in the entire MENA region.