Putting the Mediterranean Union in Perspective 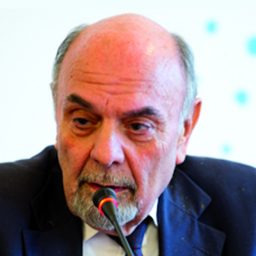 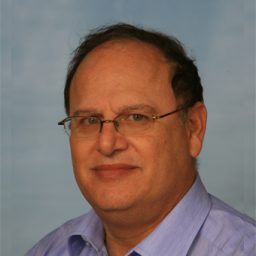 The broad debate kick-started by French President Sarkozy’s electoral campaign proposal to create a “Mediterranean Union” of sorts has stimulated a renewed interest in the Euro-Mediterranean region and a much-needed re-evaluation of the Barcelona Process. Mixed reactions, marked by Germany’s vehement response, led to an evolution of the original idea into the present compromise of a “Union for the Mediterranean” (UfM), which has been incorporated into a revised Barcelona Process and now includes all 27 EU member states alongside the Mediterranean partner countries. The outlines of this union have been traced, yet its final shape will only begin to emerge during the second half of 2008, when France assumes the EU Presidency.

In this context, the study “Putting the Mediterranean Union in Perspective” seeks to enhance the present debate by providing an overview of the different views emerging in the main zones of the Euro-Med. A comparison of the four distinct expert perspectives outlined – namely from Southern Europe, Germany, North Africa and Israel – highlights the main issues of contention, but also those around which consensus has rallied. The paper takes stock of the EU’s past and current policy for the Mediterranean in order to determine its future potential within the UfM framework. Now that this project is in full-fledged development, such region-specific assessments should hopefully contribute towards the establishment of an inclusive, responsive, relevant and effective Union for the Mediterranean.