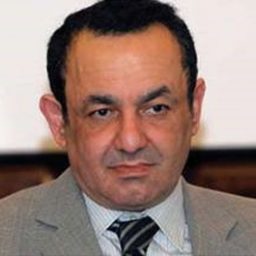 Since the 1970s , Jihadist violence which appeared in Egypt and in the broader Arab region has undergone various transformations, including broadening its targets and expanding the scope of its operations. Understanding those dynamics is key to develop efficient approaches to tackle new forms of violent extremism that would go beyond the security focus.

This paper examines the key factors that have driven the transformations of extremist groups in the past five decades, through an analysis of the narratives developed by the first generation of violent extremist organisations, exemplified by al-Jihad and al-Jamaa al-Islamiya in Egypt, and the second wave (al-Qaeda and ISIS). The paper also maps new violent groups in Egypt, especially some that broke away from the Muslim Brotherhood and started promoting violence.