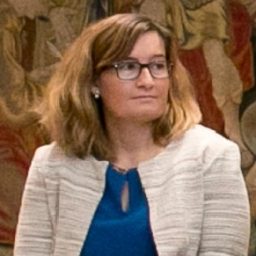 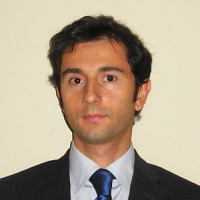 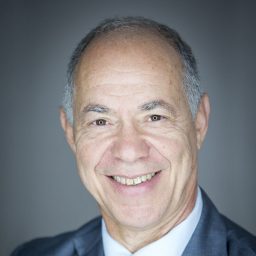 Over the last decade, the EU’s engagement in the Sahel region has dramatically increased and is now more than ever focused on security. The Sahel has been suffering from a multidimensional crisis, such as poor governance, corruption, structural weaknesses and underdevelopment, while challenges such as droughts and famine affect all levels of society and can lead to strikes, revolts and violence. One must also add criminality, illicit trafficking and the rise of Jihadism. As a result, the Sahel is a source of high instability for the Maghreb and by extension for Europe.

The EU has been fostering bilateral and multilateral initiatives with Sahelian countries and tried to improve the dire socioeconomic conditions and the security situation. Despite all these efforts, the Sahel remains a quagmire and is likely to continue to be for the next decade.  To stop the dangers coming from the Sahel, the EU must harmonise its multiple approaches to the region and ensure the ownership of Sahelian states over what happens and what is being undertaken, notably through the African Union and the Economic Community of West African States. Moreover, the EU has to treat regional partners such as Algeria like fully-fledged partners in Sahelian affairs.

The Joint Policy Study is composed of four chapters. The first chapter assesses the Jihadist threat in the Sahel; the second the impacts of foreign interventions; the third weighs the importance of including Algeria, an indisputable military power and peace broker; and, finally, the fourth assesses climate and demographic challenges for Sahelian security. All four chapters provide EU policy-makers with a set of policy recommendations to better approach what have become Europe’s African borders.

This Joint Policy Study was written in the framework of the EuroMeSCo Working Package “Sahel and Security in the Mediterranean”, led by Dr. Dalia Ghanem-Yazbeck, Resident Scholar at Carnegie Middle East Centre.