Peace According to Real Estate Dealers 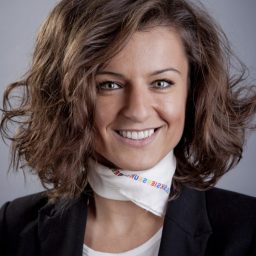 Most details of the hyped peace plan for the Israelis and Palestinians, prepared over the course of almost three years by the Trump administration, are unknown: what is in it, when it will be announced, and who, if anyone, will sit down to negotiate. By 1 November the main American negotiator Jason Greenblatt, responsible for preparing the plan, will step down. If the plan was expected to be announced soon and a success, Greenblatt would not be going, allowing the glory to fall on others. The Israelis just held second elections to the Knesset this year, and it remains to be seen if Benny Gantz, Netanyahu’s main opponent, manages to form a government or Israelis go to the polls for the third time before the end of the year.

But even if the plan is not announced soon, it deserves a closer look because of what it says about the Israeli-Palestinian conflict, the role of the EU and other Arab states in it and the political class of the Middle East.