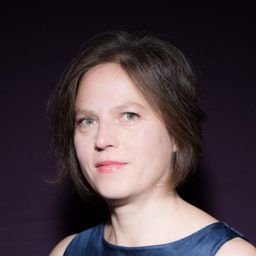 The current record of achievements in the Barcelona Process raises questions about the idea of an automatic link between economic liberalisation and political change in South Mediterranean countries: While the process of economic liberalisation is gradually moving forward through the application of bilateral free-trade agreements, the political impetus has diminished dramatically. Under such circumstances, conditioning financial aid to the application of institutional or political reforms may be an effective way of optimising the reformist potential of Euro-Mediterranean cooperation. For the past decade, the EU has increasingly resorted to political conditionality as an instrument to promote human rights and democratic norms in external relations. The legal basis of the Barcelona Process allows for this option as well. Case studies of EU cooperation with Morocco and Turkey carried out in the framework of this Paper show, however, that there are major legal and political obstacles to an effective use of conditionality. Given that a demand for positive, negotiated and gradual conditionality is actually emerging from within some partner countries, this Paper outlines the basic prerequisites for a Euro-Mediterranean conditionality mechanism that would be both legitimate and effective.