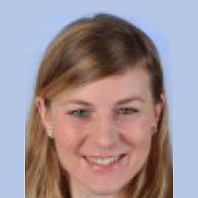 In late 2017, US President Donald Trump broke long-standing US policy on the Israeli-Palestinian
conflict when he recognized Jerusalem as the capital of Israel in contravention
to international consensus and law. His “ultimate deal” has in the meantime become infamous
in international media, setting an alarming context for more violence on the ground,
while the US role as a broker has come to an end. The EU has so far appeared hesitant
to scale up its own role which is of the essence now to uphold international law. Today’s
Foreign Affairs Council, where the Middle East Peace Process features on the agenda,
and the meeting between the HR/VP and President Mahmoud Abbas in Brussels is an
opportunity for the EU Ministers to take stock of the situation and to contemplate the next
moves to make.