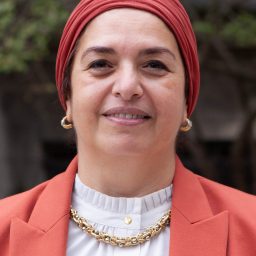 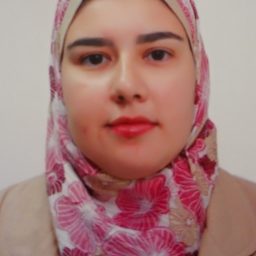 This paper addresses the imprortant issue of violence against women, practices which occur in private quarters and public spaces by persons within a victim’s close circles, including family members, as well as members of the larger society. Over the past half century, the international community has taken steps to act against violence against women, which prompted attention at policy-making, legislative and academic level, particularly in the Middel East and North Africa. Using a comparative investigation on laws and policies addressing gender-based violence in Morocco and Egypt, the paper addresses two key questions. How can we understand this divergence between two North African countries where Islamic Sharia is the basis of family laws? And how have state-society relations impacted efforts to fight VAW in both countries?

Dina Rashed and Rabha Allam conducted a series of 17 in-depth interviews and analysed news articles and reports to provide an overview of the contentious politics around violence against women in both countries and an evaluation of the policies put in place on that matter. They provide recommendations about practices which could improve gender security in North African countries.