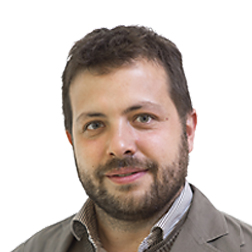 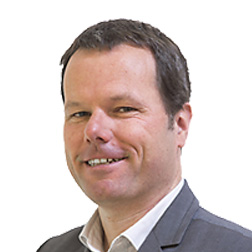 The Syrian uprising, which began in March 2011, quickly devolved into a violent civil war between President Bashar al-Assad’s regime and multiple, fragmented opposition movements. Six years later, the conflict has resulted in the deaths of over 470,000 Syrians, according to the Syrian Observatory for Human Rights; forced 4.8 million people to migrate to neighboring countries; and displaced a further 7.6 million people within Syria. Efforts to address the conflict included a 2013 transitional roadmap for Syria, which was based on the presumption that the crisis could be promptly settled. However, following the lack of success of the United Nations-backed Geneva I and II talks between the Syrian government and the Syrian opposition, there has been a paucity of academic and political initiatives envisioning the future of Syria.

In line with these efforts, this Joint Policy Study has attempted to assess the post-conflict phase of Syria through its four chapters: state-building, political, structural, and legal issues; Syria’s military post-conflict; Syria’s economy and the war damage, possible peace keeping and reconstruction architecture; and reconciliation and minorities in Syria.

This Joint Policy Study was written in the framework of the EuroMeSCo Working Package “Future of Syria”, led by the Global Political Trends Center.