From Policies to Politics: The European Union as an International Mediator in the Mediterranean 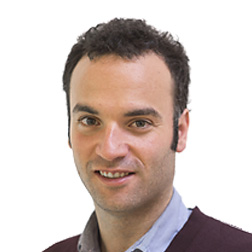 This paper by Pol Morillas analyses the performance of the European Union (EU) as an effective mediator in its southern neighbourhood, with a particular emphasis on Egypt and the period of transition from the presidency of Mohammed Morsi to Abdul-Fattah Al-Sisi.

Despite an initial focus on policy reform, the EU has shifted its approach into a more political response, both as a consequence of the developments on the ground and a renewed interest in mediation initiatives by EU authorities. The EU’s mediation efforts coincided with the last months in office of the former EU High Representative and the EUSR for the Southern Mediterranean.

The paper analyses the conditions that have contributed to the success and failure of the EU’s mediation efforts, taking into account that the current high political stakes in the region have often prevented the EU from playing a more political role, precisely at a time when it decided to transform its policy oriented approach into a more robust political contribution to the Southern Mediterranean transitions.