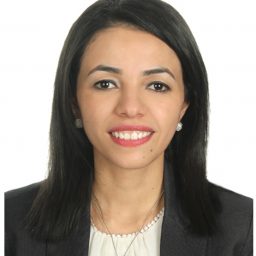 This paper attempts to provide a comprehensive analysis of the national policies adopted by the Egyptian government to counter domestic terrorism since the election of president el-Sisi in June 2014. It argues that the dispersal of the Muslim Brotherhood sit-ins in Raba’a square and al-Nahda square in August 2013 unleashed a more complex wave of domestic terrorism in comparison to the waves of terrorism the country encountered decades ago.

The paper is divided into three sections. The first section identifies the main aspects of this new wave of domestic terrorism in Northern Sinai and in the mainland. The second section examines the counterterrorism policies adopted at the national level along three lines: targeting the terrorists, helping the victims, and preventing the spread of radicalism. The third section identifies the challenges that limit the effectiveness of these policies. The conclusion suggests a number of policy options to the Egyptian government and its European partners to strengthen the capacity of the government in countering terrorism.