The Sahel zone, due to its geography, demography, as well as its level of precarious industrialization, is more threatened by the climate change than any other region of the world. The developments in the Sahel present as well direct challenges to the Mediterranean region.

While it is certain that the southern shore of the Mediterranean is more vulnerable than the northern to the dangers of climate change, it is still true that southern Europe shows signs of fragility in the face of the phenomenon.

This public event marked the launching of a Joint Policy Study “Climate Security in the Sahel and the Mediterranean: Local and Regional Responses”, edited by the EuroMeSCo network and coordinated by Abelhak Bassou, Senior Fellow at Policy Center for the New South.

The study analyses how climate change, combined with the strong population growth in the Sahel countries, has amplified the vulnerability and poverty of the populations living in this area, as well as how criminal and terrorist groups exploited this vulnerability to increase their activities in this region. The study assesses as well EU responses to climate-related developments, including its policies on environmental migration and other climate-related security risks. 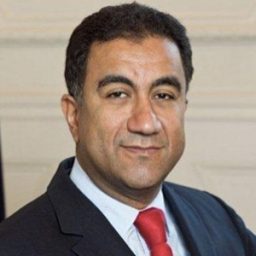 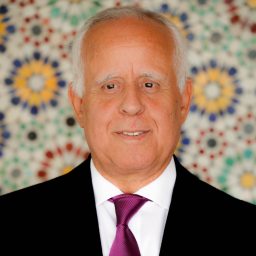 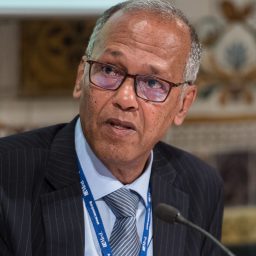 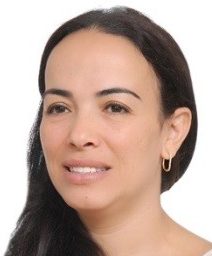 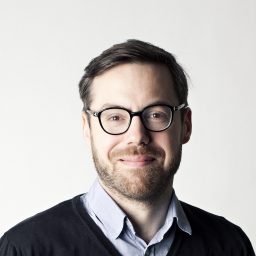