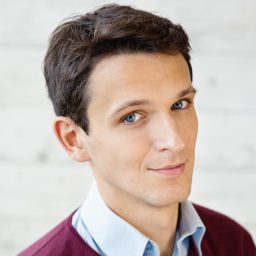 Throughout recent years under Abdel Fattah al-Sisi, Egyptian activists have faced numerous arrests for alleged online offenses, ranging from blasphemy to inciting protests or opposing the government. In August 2018, the final clampdown on online media has been enacted with a cybercrime law, signed into power by the President, imposing life sentences without the possibility of parole for crimes presumably aiming to disrupt public order, jeopardize citizen safety, or harm national unity. The tight grip of the government on the digital sphere has turned the 2011 “generation protest”, empowered at a time by social media revolution, into, what today many call, “generation jail”.

After shutting down venues for criticism at home, the military regime headed by al-Sisi has turned to curb any opposition arising from Egyptian diaspora abroad. This policy brief aims to unpack how European high-tech companies have helped to broaden the “authoritarian toolkit” of the Egyptian regime. Subsequently, it reviews empirical fingerprints left by application of similar techniques by the Egyptian government pursuing its critics in the West and provides recommendations on how protection of diaspora activists could work against digital transnational authoritarian threats and how respective practices and laws could be successfully integrated into broader frameworks of European cyber security.