The Twin Transition and the Future of Labour Migration in the Mediterranean. Three Assumptions to the Test 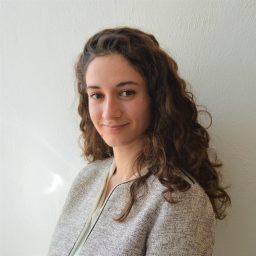 As the European Union (EU) is initiating a twin digital and green transition, the need to reshaping of the labor markets and the widening of the skills gaps is a foreseeable issue. On the southern shore of the Mediterranean, the challenge posed by the green transition is palpable too, as economies struggle to retain or attract skilled professionals in key sectors, such as engineering. Both the EU – with the proposal for Talent Partnerships – and member states, Germany and Portugal among them, are taking steps towards the facilitation of labour migration for non-EU citizens to the EU and to ensure the development of adequate skills set in the framework of the twin transition.

So, how can labour migration be an instrument of the twin transition in the Mediterranean? In this Policy Brief, Alia Fakhry reviews the following three assumptions: (1) labour migration instruments should target skills and sectors that will be in demand to serve the twin transition in the region, (2) returned migrants should contribute to the transition in their countries of origin with their acquired skills and know-how, and (3) governments on both sides of the Mediterranean should have an interest in pursuing such circular migration schemes in the long run. Based on this análisis, she puts forward recommendations to policy-makers in Europe and its Southern Neighbourhood.