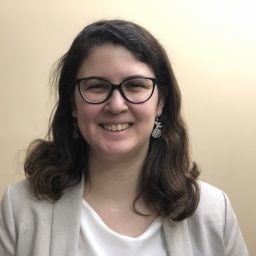 In the past decade, social media has become a vital mode of activism against gender-based violence around the world and particularly in the Mediterranean region with the revolutionary moments in 2011. Naturally, there has been a noticeable focus since then on the role of social media in bringing about social change in the Middle East and North Africa (MENA) region. Gender issues and activism around gender have been similarly under the spotlight, although feminist and women’s organisations had been advocating for social change prior to 2011. This policy brief aims to capture the multifacetedeness of online feminist activism using Egypt as a case study, as the country witnesses an important dynamic of activism that mirrors aspects of similar activism elsewhere in the Euro- Mediterranean region.