Preventing Violent Extremism in Lebanon: Experience from a Danish-Lebanese Partnership 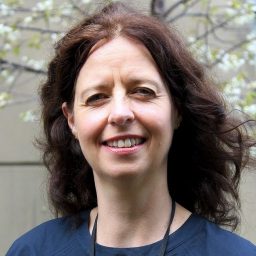 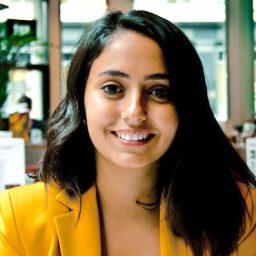 The role of local actors, including municipal governance bodies and civil society, in the implementation of effective prevention programmes, as well as the need to strengthen local resilience capacities has been highlighted in the 2015 UN Secretary-General’s Plan of Action to Prevent Violent Extremism and EU regional strategy for Syria and Iraq from 2016.

One platform for promoting a localised approach to PVE is the Strong Cities Network (SCN). Launched in 2015, the SCN was established to place cities at the forefront of prevention efforts and to support them in developing effective PVE policies and programmes suited to their local context. While there is a clear role for national governments in coordinating and supporting early prevention activities, local community stakeholders including municipalities are critical to the implementation of national PVE strategies and action plans.

Considering the vital role of local actors, this paper discusses the challenges and opportunities that were identified in the set up of a municipality-led prevention network in Lebanon. The local prevention in Lebanon is inspired by the Danish prevention model, which around 2014 became internationally known as the “Aarhus model”. The establishment of a local PVE programme in Lebanon is the initial result of an ongoing bilateral Lebanese-Danish partnership funded by the Danish Government’s Peace and Stabilisation Fund and piloted since 2016 in three Lebanese municipalities: Saida, Tripoli and Majdal Anjar. The bilateral partnership, implemented under the patronage of the Lebanese Minister of the Interior and Municipalities, seeks to build local capacity among municipalities, civil society and other local actors to coordinate and support prevention activities through the establishment of multi-stakeholder prevention networks anchored in the municipality.

Yet how does a PVE model travel from one context to another – in this case from Denmark to Lebanon? What are the challenges met and the pitfalls to avoid when seeking to establish a PVE programme, while being inspired by a programme conceived in an entirely different context? Initially, this paper provides an overview of the Danish municipality approach to PVE, which has inspired the establishment of local prevention networks in Lebanon and, subsequently, it discusses some of the challenges and lessons learned when trying to transfer a Danish PVE approach to a Lebanese setting.