Morocco’s Political Use of Islam and its Religious Diplomacy 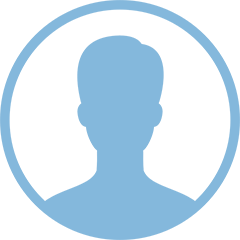 After the 2003 bombing attacks in Casablanca, Morocco has been actively seeking to limit the influence of opposing religious doctrines to the “Moroccan official Islam”. This was followed by a restructuring of the religious field that started in 2004. Additionally, after the reforms that followed the 2011 uprisings, the King’s sanctity was reaffirmed alongside his role as Commander of the Faithful. The new constitution and the ensuing amendments further supported the symbolic role of the monarch and upheld his predominant role in the religious sector.

As stated in the preamble of the constitution, Morocco’s unity is “forged by the convergence of its Arab-Islamic, Amazigh and Saharan-Hassanic components, nourished and enriched by its African, Andalusian, Hebraic and Mediterranean influences.” Seeking unity is thus necessary to establish political and social stability. This is where religion comes into play. Morocco’s historical use of Islam as a unifying factor has been established since the first Arab invasion in 680. However, more than 1,300 years later, the current use of religion as a binding tool raises questions as to the political reasons behind such an approach and its potential outcome. Against this background, this article examines Morocco’s political use of Islam and its religious diplomacy as an instrument of political power and the expression of a will to fill an identity vacuum.