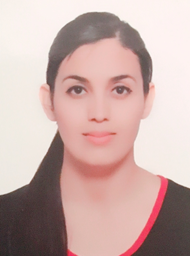 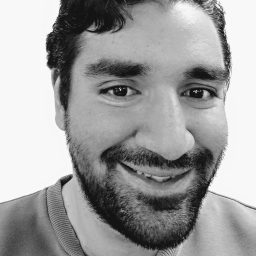 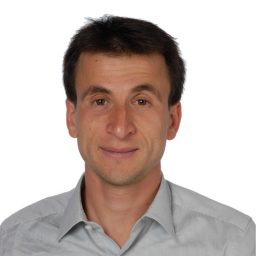 Environmental degradation and hazards, water stress, population growth, and economic and social instability have become major concerns of governments and people in the Southern and Eastern Mediterranean in the past few decades. In countries like Jordan and Lebanon, water supply has become insufficient for drinking, sanitation, agriculture and industry demands. In addition to this precarious environmental state, Jordan and Lebanon host large numbers of refugees from neighbouring countries and their strategies to deal with refugees’ needs lack consideration for long-term concerns related to water consumption, waste production or food security. As the International Organization for Migration predicts that the number of migrants will rise due to the effects of climate change, pressure on host countries is expected to increase.

In this Policy Brief, the research team uses secondary resources to discuss environmental concerns in both countries, including those existing before the latest influx of refugees, those related to settlement conditions, and those claimed to be caused by refugees and migrants. In addition primary observation and interviews with Jordanian nationals and migrants were conducted, as well as conversations with researchers and water professionals in both Jordan and Lebanon. The researchers suggest practical practices to manage the combined effects of migrant fluxes and climate change on hosting communities, including the introduction o fan “eco-camp model”, in addition to policy recommendations that could be adopted in collaboration with governments and the international community to prioritise interventions for environmental mitigation