In from the Cold: Russia’s Agenda in the Middle East and Implications for the EU 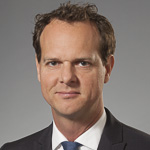 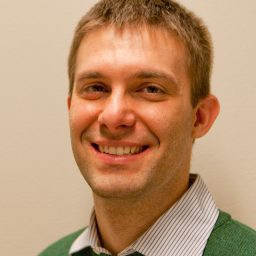 Russian foreign policy in the Middle East and North Africa (MENA) forms part of a comprehensive strategy, aimed at undercutting what it perceives as Western supremacy in the international sphere. For this purpose, a process was set in motion by the skilful use of opportunities, arising in particular from the lack of a political solution and of concerted military action in Syria by those calling for Bashar al-Assad to step down.

On the other hand, in the perception of several regional leaders, Russia emerged as a consistent actor, sticking to allies and proving reliable, while being appreciated for favouring the preponderant authoritarian status quo. The resulting open-ended endeavour, where Moscow reshapes the regional order by building strategic partnerships and engaging in military intervention, carries implications for all interested actors, including the European Union (EU).

This Policy Brief was written in the framework of the EuroMeSCo Working Package “The Role of Russia in the Middle East and North Africa Region. Strategy or Opportunism?”, led by Valeria Talbot, Senior Research Fellow, and Chiara Lovotti, Associate Research Fellow at ISPI – Italian Institute for International Political Studies.