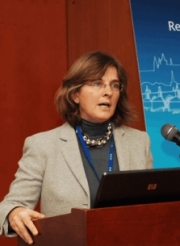 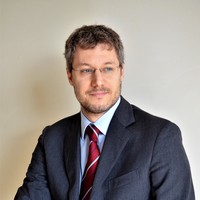 The COVID-19 pandemic has hit the whole world like a sudden and destructive earthquake. The virus rapidly spread, and, in less than 18 months, it has caused millions of deaths as well as unprecedented economic and social damages. Most countries experienced severe gross domestic product (GDP) contractions in 2020, with rare exceptions (notably China, whose real GDP growth was +2.3% according to the International Monetary Fund’s World Economic Outlook of April 2021). The shock has negatively affected all economic sectors, with many services facing particularly large turnover losses, higher than those suffered on average by manufacturing sectors. Particularly hit were those sectors and activities characterised by a higher intensity of face-to-face interactions, such as hospitality, hotels, restaurants and tourism in general.

Although preliminary evidence does not suggest drastic changes in the globalisation process, it is possible that some changes in the current organisational structure, at least in terms of geopolitical equilibria, will occur. Partners’ diversification and regional shortening of global value chains (GVCs) are two possible outcomes, which could allow some of the benefits of GVCs to be maintained while mitigating the risks. In this regard, for some countries a reconfiguration of GVCs may also constitute an opportunity to further integrate in the international network by replacing more remote countries. In this Policy Brief, we discuss how such a scenario might be of crucial importance for countries in the Mediterranean area.