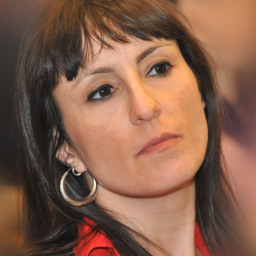 This paper seeks to trace and explain the diverging and non-linear trajectories of the three central Maghreb countries’ foreign policies towards the EU since the 2011 Arab Uprisings. The analysis is situated within the big structural picture and debates about the putative decline of the Western-based liberal international order, including the EU’s influence over its neighbourhood. Change and continuity in the Tunisia, Moroccan and Algerian post-2011 EU policies are examined by contrasting various theory-based perspectives and explanatory factors, i.e. economic dependence or interdependence; global power shifts; national security, territoriality and sovereignty; and national identities and foreign policy roles.

The findings suggest that these states’ economic (inter)dependence with the EU has remained largely a driver of continuity. Their trade structures have not significantly changed, although non-Western – mainly GCC – presence has become more relevant in terms of FDI. The drivers of change that explain specific bilateral turning points are mostly rational choices in the face of perceived challenges to national security, territoriality and sovereignty, as well as identity tensions resulting from foreign policy role conflicts. In such cases, the putative decline of the liberal international order may be providing increased opportunities for a potential normative ‘de-Europeanisation’, or ‘de-Europeanisation through discourse’, in spite of the material structure’s persistence.