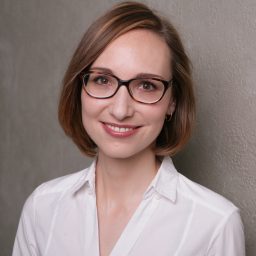 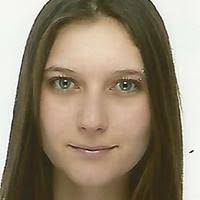 Tunisia is the only democracy to emerge from the 2011 Arab Spring. Although recent developments have been encouraging, Tunisia’s democratic transition remains fragile. Economic and social challenges, as well as the volatile regional security environment and a surge of violent extremism continue to threaten the country’s stability and democratic path. Moreover, the Tunisian security sector largely remains a legacy of the previous regime.

Thus, in order for Tunisia’s stability and democratic rule to succeed in the long term, Security Sector Reform (SSR) is essential. Over the past years, the international community has therefore increased its security assistance to Tunisia. Germany, the country’s most important bilateral donor, is contributing to the reform of the Tunisian security sector since 2012. This paper seeks to trace and explain the recent SSR process in Tunisia and the role played by Germany. More specifically, it addresses the question of whether Germany’s growing security assistance enhances Tunisia’s longstanding stability and democratisation.