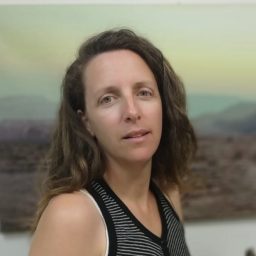 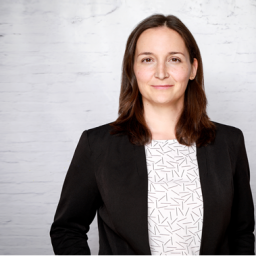 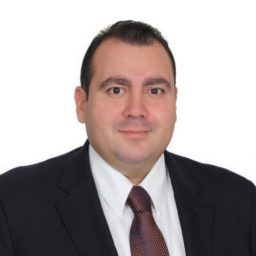 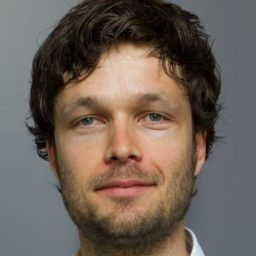 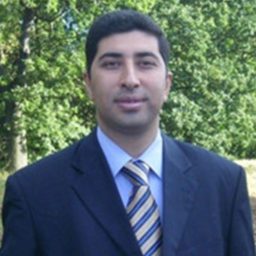 Over the last decades, desertification and water-scarcity have become major problems in the Middle East, and more specifically in the Eastern Mediterranean region (Jordan, Israel, Lebanon, the Occupied Palestinian Territories and Syria). These developments have had significant political and socioeconomic impacts for the region. Increasingly securitized, water has been transformed into a political card, discouraging inter-state cooperation. Securitization of water has also led to exclusion of civil society and non-governmental actors from resource management.

This Joint Policy Study discusses securitisation and de-securitisation trends in the region and examines the policies that can ensure water security. It argues that multilateral cooperation can trigger effective cooperation over shared water resources. Furthermore, civil society should be reincorporated into management and monitoring of water resources, which would lead to gradual desecuritisation of this resource.

The study is composed of four chapters. The first one, written by Dr. Christiane Fröhlich clarifies the concepts of water securitisation and de-securitisation, focusing on the Jordan basin as a case study, and specifically the Israeli-Palestinian water conflict. The second chapter, written by Tobias von Lossow and Mahmoud Shatat, examines the water trends in the region, analyzing the impact of water scarcity on local communities and conflicts, with Gaza Strip as a case study. The third chapter, authored by Ali Oguz Dirioz, focuses on the existing and attempted cooperation initiatives over water resources in the Middle East, analyzing the factors behind the success and failures. The last chapter, written by Giulia Giordano and Desirée Quagliarotti, examines the water-energy nexus and its associated risks in the Middle East region.