The Simone Veil Research Centre for Contemporary European Studies was established in 2003 at the Ben Gurion University of the Negev (BGU), in order to promote a greater awareness within Israel, of the growing importance of Europe, the European Union and the Euro-Mediterranean regions. Since its establishment, the centre has strengthened its position as a leading Euro-Mediterranean research and academic centre in Israel, through new initiatives and partnerships, both academic and institutional. On the institutional level, the European Commission recognized the centre as a Jean Monnet National Centre of Excellence for European Studies, the highest academic ranking that the European Commission grants to any European study programme. This is the only Jean Monnet Centre of Excellence in Israel and the recognition of the study programme is first and foremost a European recognition of the centre’ academic excellence.

Other institutes from Israel 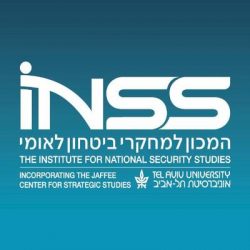