Structure and Organs: The centre composes of two staff members, one director and one researcher; one executive committee composed of 5 teaching faculty from different departments; and one advisory board composed of 2 people, one dean and one retired ambassador. Number of Staff: 2 (director and researcher). However, the centre aims to enlarge with more researchers, visiting and associate researchers in the upcoming future. In addition, the centre conducts research in collaboration with any university faculty that is willing to cooperate with the team of the centre, becoming an associate member.

Its areas of research are Ecology, Economy and Politics; Archaeology; Culture and Society. 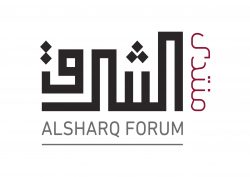