The EU, Middle East and Africa in the 21st Century

The Euro-Med Conference 2019 is one of the new deliverables under the Middle East Studies Center’s existing Euro-Med studies project at AUC. It is designed primarily to bridge the work of two Egyptian institutions in particular, AUC and the Euro-Med program at Cairo University, and support new forms of outreach to the European community of scholars through strategic relations with organizations such as IEMed and EuroMeSCo.

The fundamental aim of this conference was to support MA Euro-Med students with their essay and thesis writing skills and explore different perspectives on the history, societies, politics, economics and international relations of the broadly defined Mediterranean region.

The conference included more than a dozen contributions covering EU foreign policy, new actors in the MENA, policy challenges (including a securitized migration agenda being a challenge in itself), and different conceptual approaches.  Various inputs into the region were discussed, including those relating primarily to historical ties and influence, globalization, transnationalism and inter-regionalism with particular reference to new spheres of influence, buffer zones, proxy conflicts, alliances, food security and identity. The participants agreed that there was a need to broaden out the EU approach, but that economic development and diversity of political systems remained as persistent obstacles. 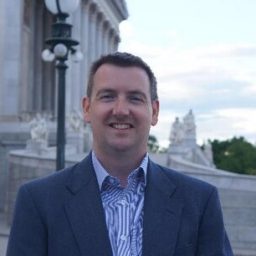 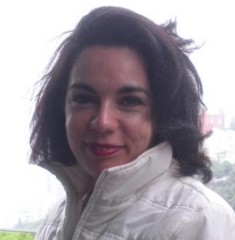