The European Green Deal commits to developing a stronger “green deal diplomacy” and specially to placing “emphasis on supporting its immediate neighbours” through “strong environment, energy and climate partnerships with the Southern Neighbourhood.” Among the pathways to advancing sustainability and decarbonisation, the Green Economy concept has gained popularity as an attempt to create more inclusive and environmentally friendly economic development.

This webinar presents the results of a EuroMeSCo Policy Study on how the EU is engaging Southern Mediterranean Countries (SMC) on green economy models in strategy and implementation, with a focus on the case of circular economy in Tunisia.

This event was co-organized by the Arab Reform Initiative (ARI). 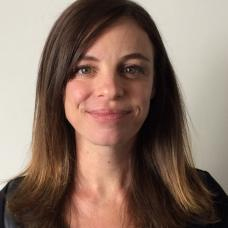 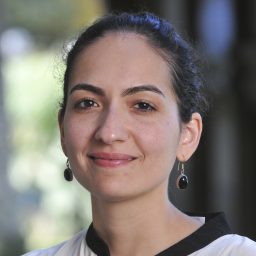 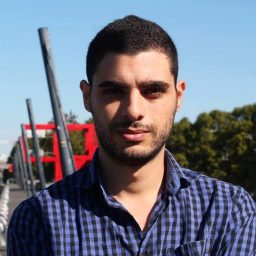 After the initial intervention by the speakers, the floor will be opened to participants in order to debate on the main issues tackled during the presentation.